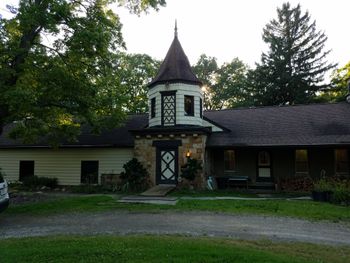 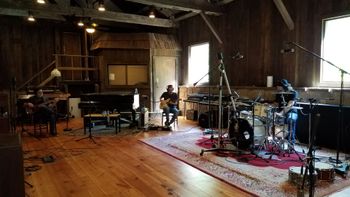 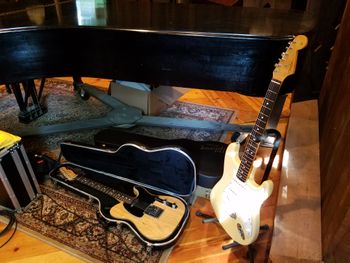 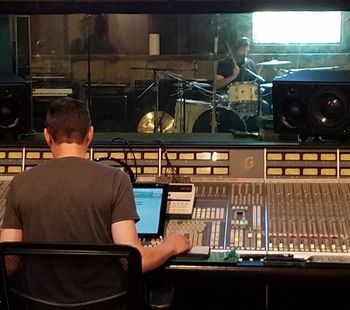 Michael at the helm, Jim in the glass 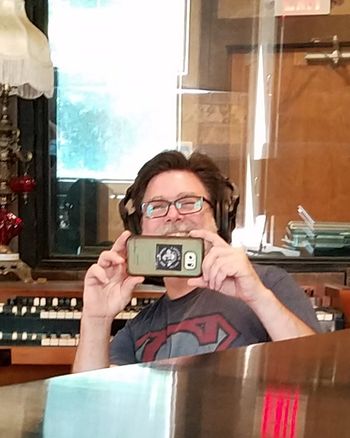 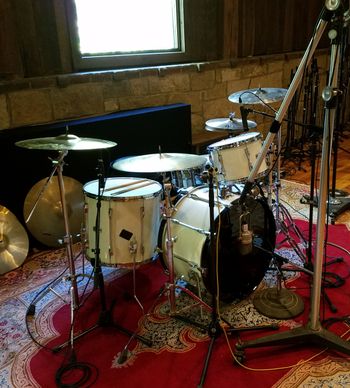 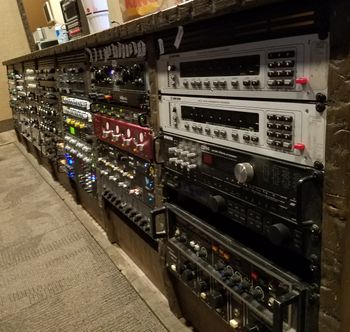 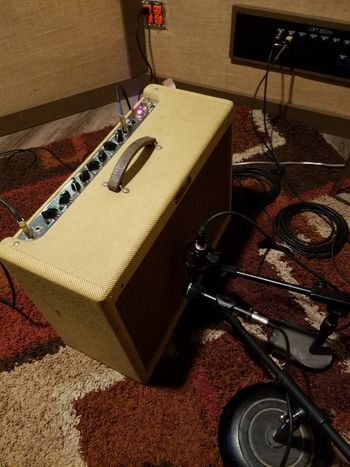 A workhorse at work

Back in the day, the city of Cleveland began a civic rebranding campaign based on the slogan: "New York's the big apple, but Cleveland's a plum." As a kid, I remember seeing those bumper stickers on the backs of rusty cars everywhere. I didn't quite get it then, but reflecting on it now it makes perfect sense. It's sooo Cleveland. C-town has always been a tough, gritty place fighting to gain some national respect while incessantly tripping over its own feet. It's an eternal underdog and growing up there baked that mindset into my DNA. Reflecting on the place of our own musical origins, it just felt right to affectionately dub this musical adventure, Plum.